I like motorcycles, especially bikes that have some customization. Even if it’s rudimentary and work-a-day, seeing what folks do with bikes, how they spiff them up or trick them out is cool. Here is a selection from my travels. 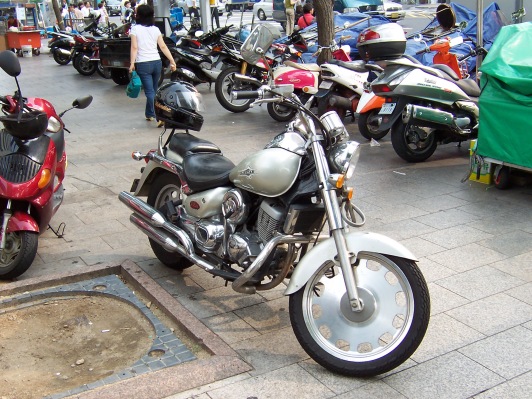 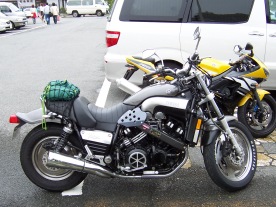 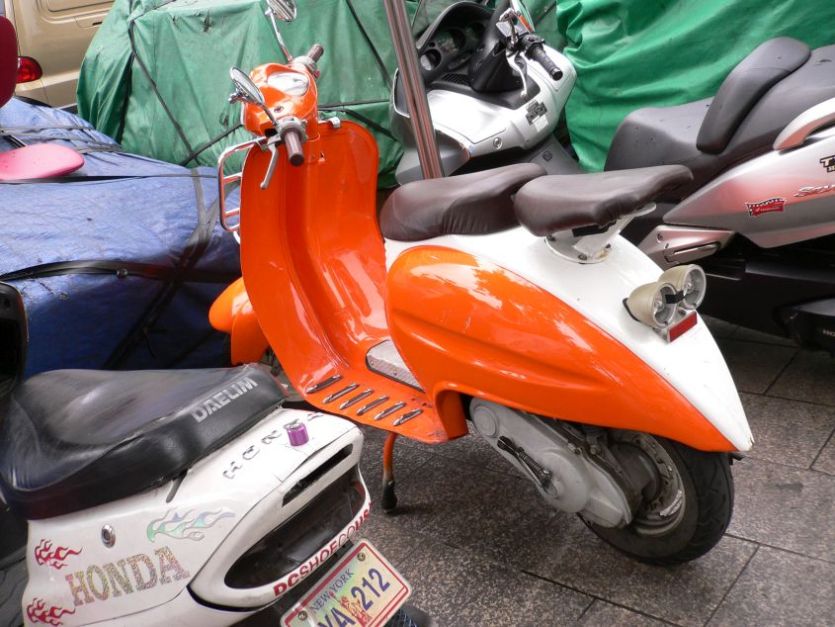